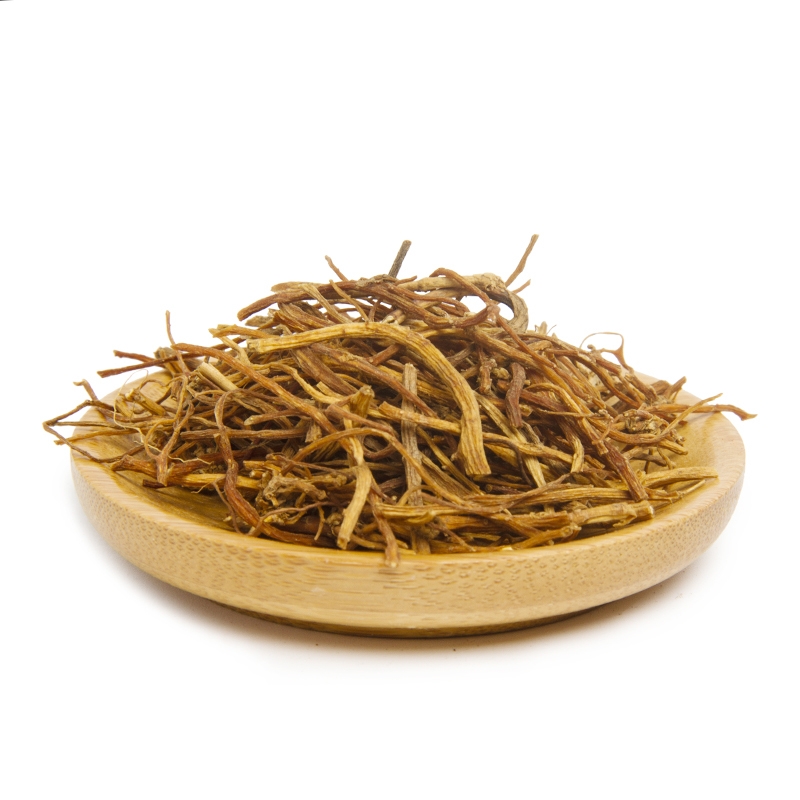 Gentianaceae, the name of traditional Chinese medicine. It is the dry root and rhizome of Gentianaceae plant Gentianaceae. The first three are called "gentian", and the latter is called "strong gentian". Gentiana plants are distributed in Chinese mainland, Russia, Japan and Korea, and grow in the area from 400 meters to 1700 meters above sea level. There are more than 240 species of Gentiana in China, most of which are found in the southwest mountain areas. There are only a few species around Beijing and Qilian Mountains. Cold resistant, light tolerant, semi shade tolerant, deep, fertile and well drained sandy soil. Plant height 30-1500px, stem erect, upper part unbranched. Single leaf opposite, sessile, basal leaf small, middle and upper leaves ovate to lanceolate, leaf base rounded and United on stem node. The flowers are solitary, wide funnel-shaped, dark blue, and bloom from August to September. 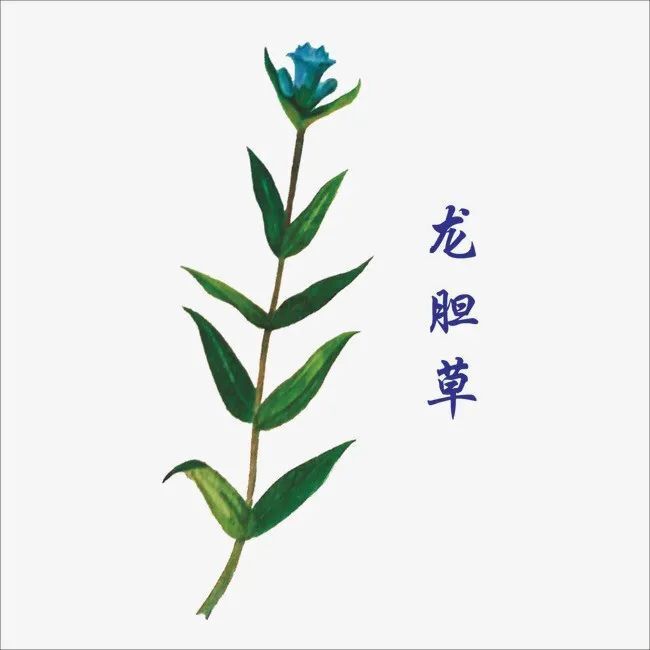 Clearing away heat and dampness, purging liver and gallbladder fire . 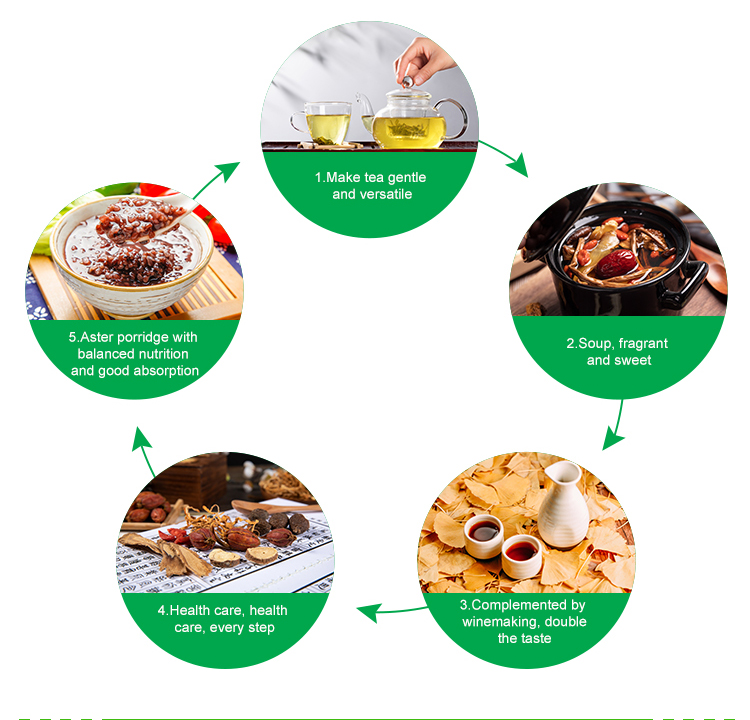