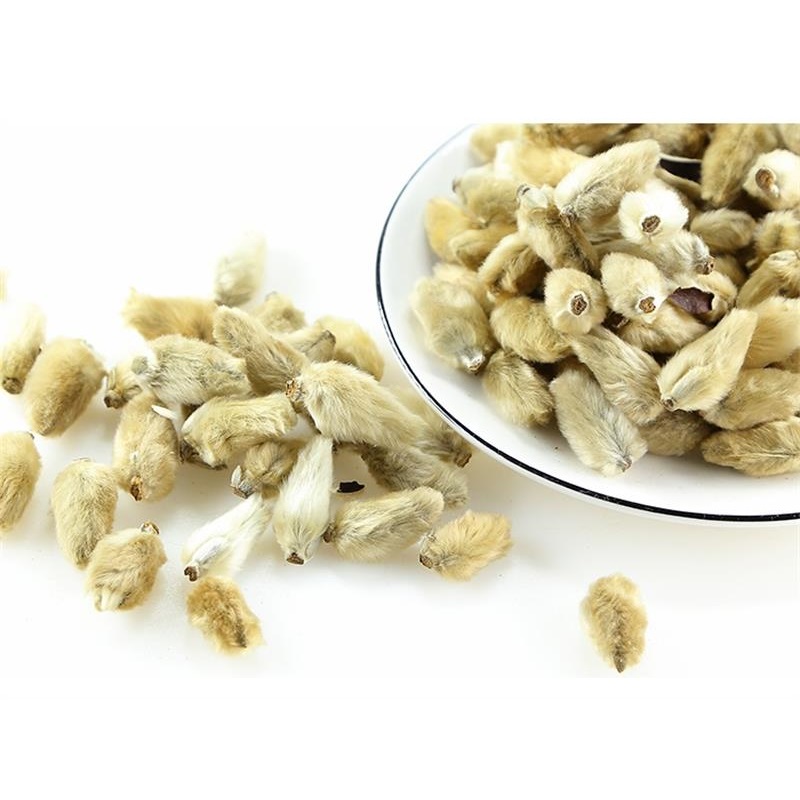 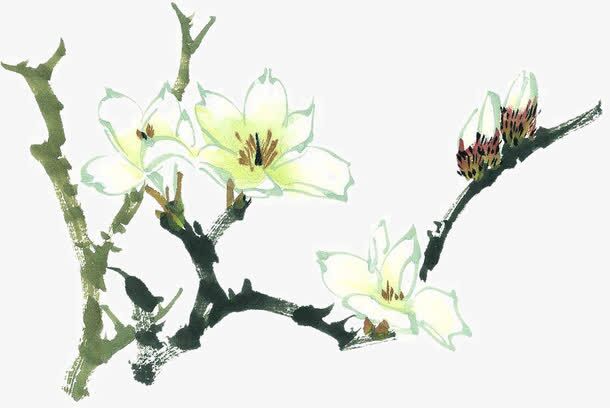 Follicles thick woody, brown, with white lenticels; Seeds cordate, lateral flattened. The flowering period is from February to March (also often in July September, and the fruit period is from August to September). relieve a stuffy nose.

It is widely cultivated in Jiangxi (Lushan), Zhejiang (Tianmu Mountain), Hunan (Hengshan), Guizhou Province, and various Chinese urban gardens. It grows in forests of 500-1000 meters above sea level. Nanzhao County of Henan Province was awarded by the Chinese forest society as the "hometown of Yulan in China"[ 1]

Good material, straight texture, fine structure, for furniture, board, joinery and other uses; Flowers contain aromatic oil, which can be extracted and prepared with essence or extract. To eat or smoke tea; The seed oil is used for industrial use. In early spring, white flowers are full of trees, with gorgeous fragrance, which is the garden ornamental tree species. In the Pharmacopoeia of 2010 edition, the dried flower buds of Wangchun Yulan, Yulan or Wudang Magnolia are called Xinyi. It has the effect of dispelling wind and spreading, and is mainly used for cold headache, nasal congestion, nasal abyss, nose flow, turbid nose, etc.

When the flower buds are half dry, they are put away and piled up for 1-2 days to make them sweat, and then they are dried completely. 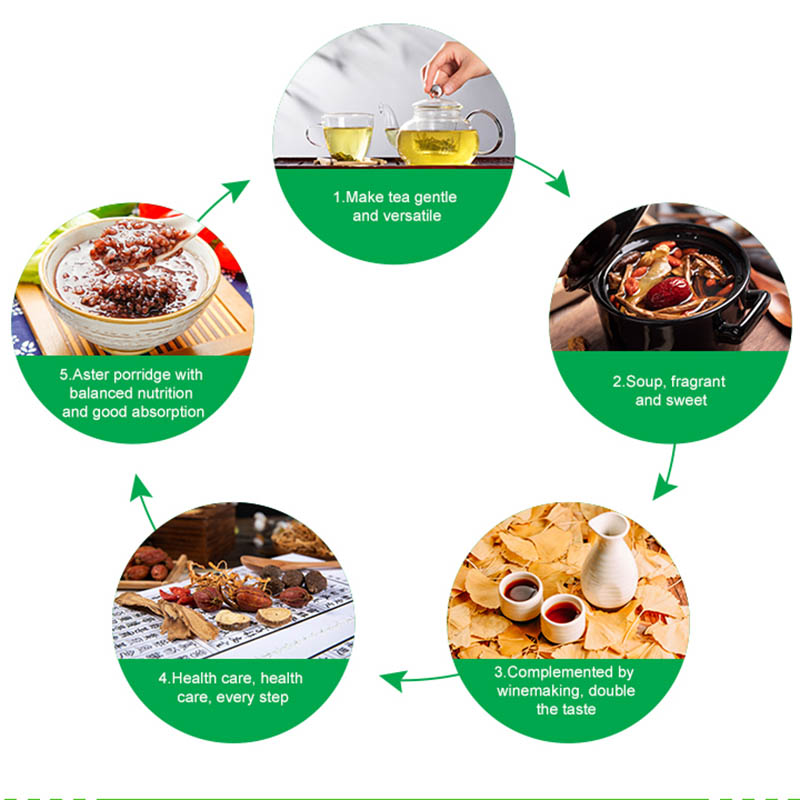